eDiscovery Under the GDPR

The EU General Data Protection Regulation (GDPR) caused consternation and disruption in organizations all over the world, both before and after it came into effect on May 25, 2018.

And similar legislation is coming in. Legislation resembling GDPR already exists in Canada, while Brazil and Singapore are making serious plans.

Hear from industry experts what companies have done to be compliant; what is still considered to be the biggest bottleneck and what GDPR-related changes can be expected in the near future. 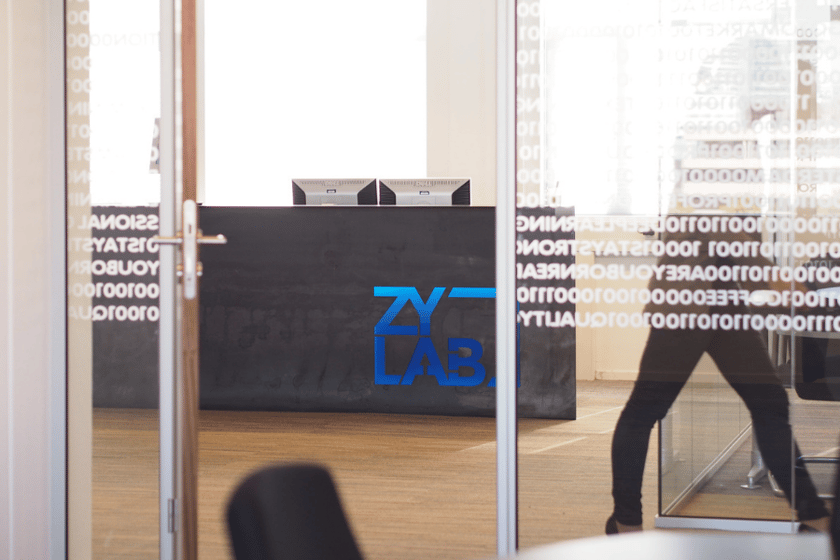