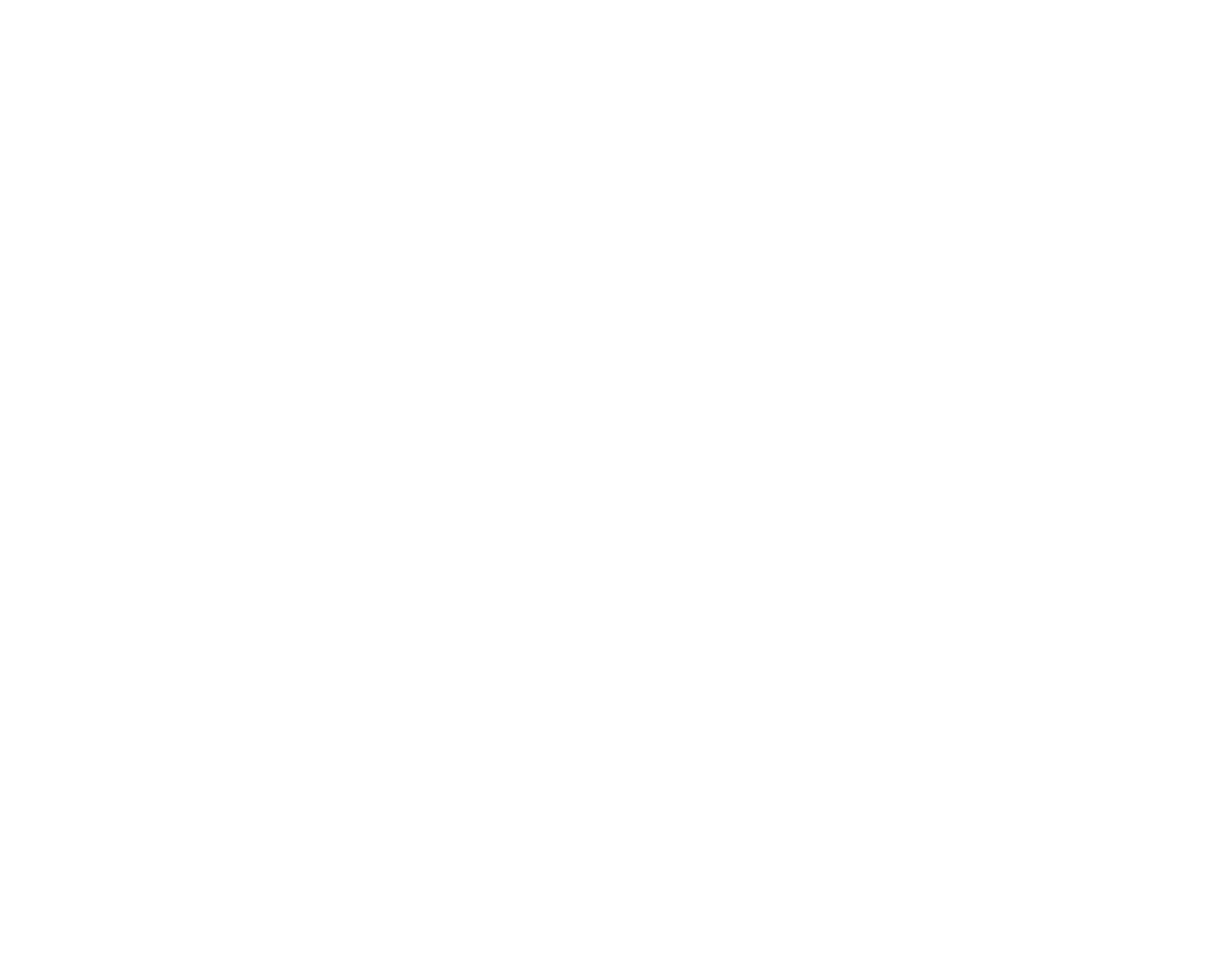 One year of GDPR: what's next?

The EU General Data Protection Regulation (GDPR) caused consternation and disruption in organizations all over the world, both before and after it came into effect on May 25, 2018.

And similar legislation is coming in, fast:

Let's see where we stand

Join us in this exploration of the first year under the GDPR. Hear from industry experts what companies have done to be compliant; what is still considered to be the biggest bottleneck and what GDPR-related changes can be expected in the near future.

But it's not just looking back, we also look at what's coming up in the United States. On January 1st 2020, the California's CCPA, easily the most ambitious privacy legislation in the United States, comes into effect, how are consumers (and businesses) preparing for it?

Security / confidence line. You can also link to your privacy policy page, to open in a new window.