Why Legal has nothing to fear from Technology

The science of document classification is not as old and venerable as the Law, but its roots go back to 19th century German academia. The first American school for library science saw the light of day at Columbia University in 1887. Now known as the School of Library Service, the department’s original name was the “School of Library Economy”. Nomenclature is an issue that stills dogs eDiscovery today.

Document classification became a technological challenge in the age of emails, and now videoconferencing, social media, navigational systems and so on, and the legal profession did not always adapt with good grace. Machines were faster, of course – but they would never have the nuance or the judgment of a skilled lawyer. This assumption has been shown again and again not to stand up to scrutiny. Attorneys are not only slower at document review, they are much more inconsistent and prone to error than modern eDiscovery solutions.

The problem Legal had with technology was that it involved IT in what is first and foremost a legal process. Most organizations part-outsource their eDiscovery, and what is done in-house is held together (flimsily) by point-to-point IT tools. What is exposing companies to legal risk is not IT as such, but the fragmentation of the process. Even if everyone in IT was an attorney specialized in eDiscovery, this risk would still exist. 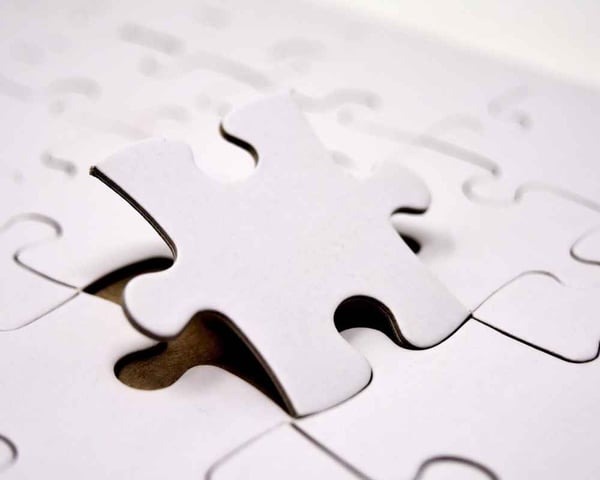 Not all lawyers have been quite so resistant to technology. As far back as 1994 (almost two decades before the technology now known as Assisted Review passed into U.S. jurisprudence), the UN International Criminal Tribunal for the former Yugoslavia called on eDiscovery specialists to prosecute its case. The techniques and disciplines that still underpin eDiscovery today were used to search millions of pages of hard copy, electronic documents and multi-media recordings in a variety of languages and from many different sources to identify evidence of war crimes.

Unencumbered by centuries of tradition, professional mystique and entitlement, the newly established international courts were not frightened of technology, they embraced it. Data sets the size and complexity of the Yugoslavia dossier are now almost commonplace, and without the technology that the UN tribunal helped advance, the modern legal system would grind to a halt.

eDiscovery vendors have met Legal more than half-way by making their solutions very simple to use after a day or two of training. The bulk of organizations with an end-to-end eDiscovery solution use just one attorney to run it. In the case of an incident (and eDiscovery is always an incident), the attorney can do a quick first-pass review of the data, giving the organization an early tactical advantage over the opposing party.

But eDiscovery also helps prevent incidents of eDiscovery, as Legal is usually quick to discover. Text Mining functionalities automate redaction, which helps prevent breaches of even the most recent data legislation such as the California Consumer Privacy Act of 2018, and the EU data directive known as GDPR, enforced in May 2018. Some European institutions are implementing the technology with the express purpose of monitoring GDPR, and preventing incompliance.

Robots are not yet ready to replace attorneys, although the next technological revolution – Artificial Intelligence – will no doubt have far-reaching legal and procedural implications. When that happens, technology will step into the breach, as an instrument of the Law.