The federal Freedom of Information Act (FOIA) allows for agencies to charge fees for searching and copying records, but not for redacting information. Because such a fee - any fee - could be seen to obstruct the principle of open government, federal agencies often waive any charges and provide records for free.

Agencies at both state and local levels also struggle with this. A wide disparity exists between how federal FOIA and state laws assess the cost of handling PRRs. These laws vary from state to state, but for the most part, state and local government agencies across the U.S. are allowed to charge a “reasonable” fee to recoup the costs of providing public records. But the definition of what is “reasonable” is fluid, and results in a lot of legal wrangling. 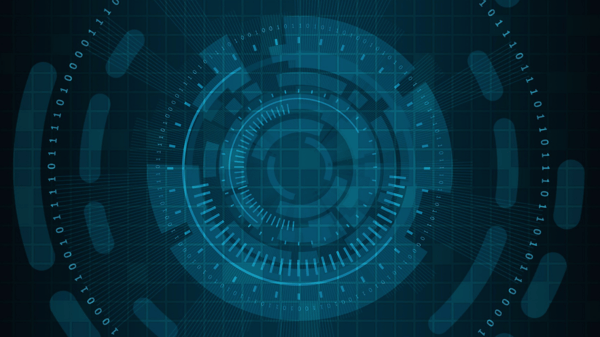 What is a ‘reasonable’ cost?

Let’s go to Hawaii for our first example. In 2010, an accounting professor at the University of Hawaii filed a PRR for three years of legal invoices. The requester wanted to find out how much the school was spending on outside attorneys. For a bureau using specialist technology, this would not be a challenging request, but UH replied it would take 2,000 man hours to collect and redact the records at a cost of $40,000 to the requester. It also emerged that the $40,000 was the estimated cost of disclosing one year’s worth of invoices; the charge for three years should have been in the region of $100,000.

Perhaps this does not seem a “reasonable” cost, but only a state court can determine that.

Requests such as these do often end up in a court of law. In 2012, the Wisconsin Supreme Court ruled in favor of the Milwaukee Journal Sentinel over a dispute with the Milwaukee Police Department over the cost of redacting 750 incident reports. The newspaper argued that the $4,500 fee effectively obstructed public access and violated Wisconsin state law.

In its decision, the court wrote that Wisconsin's records law was to be "construed in every instance with a presumption of complete public access”.

But such complete access comes at a cost, and agencies face tough decisions about costs.

It’s easy to paint the agencies as the bad guys here, but they are caught between a rock and a hard place. All agencies walk a tightrope between honoring the principle of transparency in government and running a tight budget. No attorney wants to fight for a state’s right to charge $1 for a copy of a page from the public records. But any dollar not received in fees is a dollar that could have been spent on education, roads, parks and recreation and so on.

There is a way out of this dilemma: technology. For years, the legal profession resisted the technologies of eDiscovery, which are now commonplace in litigation. Research into eDiscovery technology shows time and again that it is much faster than manual review as you would expect, but also much more accurate. The result: the cost per request for disclosure plummets - not least because there are fewer delays, fewer errors, fewer lawsuits.

Agencies that spend less on search and redaction suddenly have the option to waive or reduce other charges, and make public records more accessible to all.

AMSTERDAM - eDiscovery solutions provider ZyLAB announces today that its Legal Hold solution integrates with Okta Identity Provider for Single Sign On logins as well as synchronizing with their...

PRA End of the Year Survey: identification and collection most burdensome

In my previous blogs about our end of the year survey, I reported on the increase in records requests and the reasons the respondents of our survey see for this growth. In this last blog about our...